Everything you need to know about the differences between cortado and latte coffee.

What is a cortado?

If you like espresso but miss the creaminess of milk, then a cortado will be an excellent bet for you. The word cortado is Spanish for “cut.” It refers to the fact that the espresso is cut by layer creamy steamed milk, making it different from the traditional espresso. It’s made with a 1:1 ratio of milk and espresso.

You can either have a small amount of froth or none at all. This, however, will not affect the creaminess of the drink. The texture will come from the mixing in the milk and espresso in equal parts. This also gives it an intense balance.

How to make a cortado

As we have highlighted, a cortado is made by mixing equal parts of milk with espresso. The two ingredients you will need for this are espresso and the milk you prefer. To make one, you will need to make sure that you have an espresso machine. The first step to making a cortado is to pull a double shot of espresso.

Ensure that you use a 12ounce steaming pitcher or something smaller to froth the milk and get whole creamy milk.

Steam about 4 ounces of milk.

Ensure steam and heat the milk, as this will add a different and vital dimension to the coffee.

It always helps to steam a little more than you think you will need. Steam the milk with a thermometer in it so that you can monitor the increase. The result you want should have a light foam, similar to a latte.

The next step is to set your serving cup and pour in the espresso shots you’ve pulled. Then lightly tap the milk on a countertop, and swirl it slightly. Add 2 ounces of the milk to the espresso. The milk that you add is the same amount as the espresso. They must be equal parts so that you maintain the creaminess synonymous with a cortado. The drink should be 4 ounces.

Espresso is known for its strong notes, and it can be too much for some. But cortado offers you the best of both worlds. An equal amount of milk added to the espresso causes it to be creamy and more palatable. It gives the drink a balance and also makes it softer. The strong taste of espresso is toned down and given a delicate frill by the milk added. Its balance is between robust and bold taste and smooth silkiness. It can be said to be the best of both worlds.

What is a latte?

This is a hot beverage just like cortado is. It is made with espresso and steamed milk.

It involves the combination of 1/3 espresso and 2/3 steamed milk. Traditionally it can be 8ounces to 12 ounces. It can be a tricky process, which is why a lot of people choose to go get a professional to make a cup. Mixing the ratios just the right way is necessary to come up with the right latte.

How to make a latte

There are specific ways to make a latte, so it is crucial to adhere to the ratios set out. You must achieve the perfect balance. To make a great latte, you will need espresso, steamed milk, and frothed milk. The first step will be to foam your milk 8ounces of milk and set it aside. When you froth it, use a thermometer to make sure that the milk gets to 150˚F. Then make the espresso and pour 2ounces into your cup.

You can either use a single or a double shot, depending on how strong you want it to be. Make the espresso directly into the cup or glass that you will be serving it in. Take the frothed milk, tap it against the counter so that not too many extra air bubbles make it into the drink. Then pour the frothed milk into the espresso cup from a bit of a distance from the cup. As you pour, lower the milk jug and raise it. This is where you can get creative and make different designs in the cup.

A latte is an espresso with milk in it. However, there is more milk than there is espresso, so you can expect it to be pretty smooth. It will taste more like milk than it will of espresso. Often, lattes are sweet. You can customize them to take on different flavors. Also, the milk that you use influences the taste of the coffee.

Other differences between cortado and latte

Also, a cortado is a smaller coffee that packs more punch than a latte, which is creamier and has more milk.

Is a cortado the same as a flat white

A Flat white originates from Australia. You can customize it to be health-conscious.

How strong is a cortado

It is not as strong as an espresso, as it is mixed with milk, but at the same time, it is still stronger than a latte.

What size is a cortado glass

Cortado is often served in a 4-ounce glass or 133 ml. The point is to make sure that there is an equal amount of espresso as there is milk in the glass. 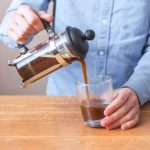 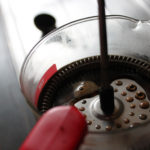 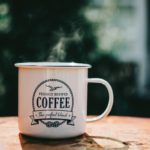 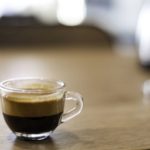 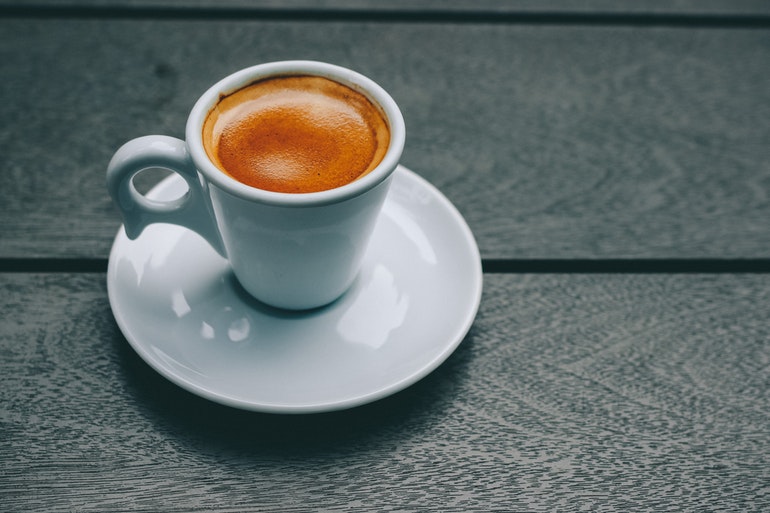 The 3 Parts of an Espresso Shot Explained 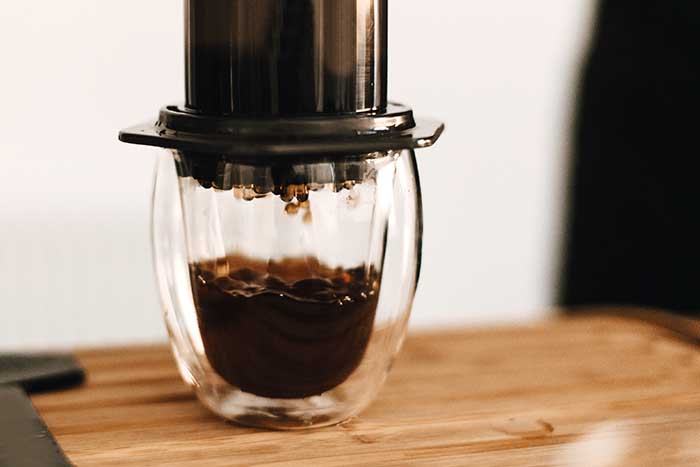 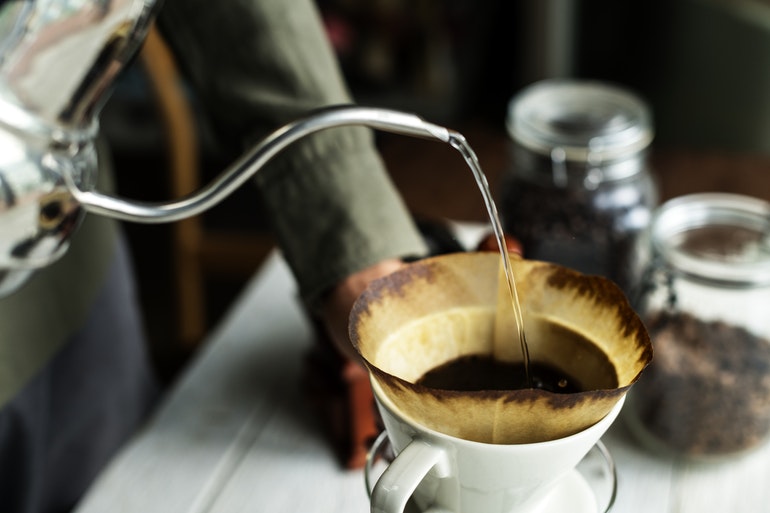